4 Tips to Promote Gender Equality in the Workplace 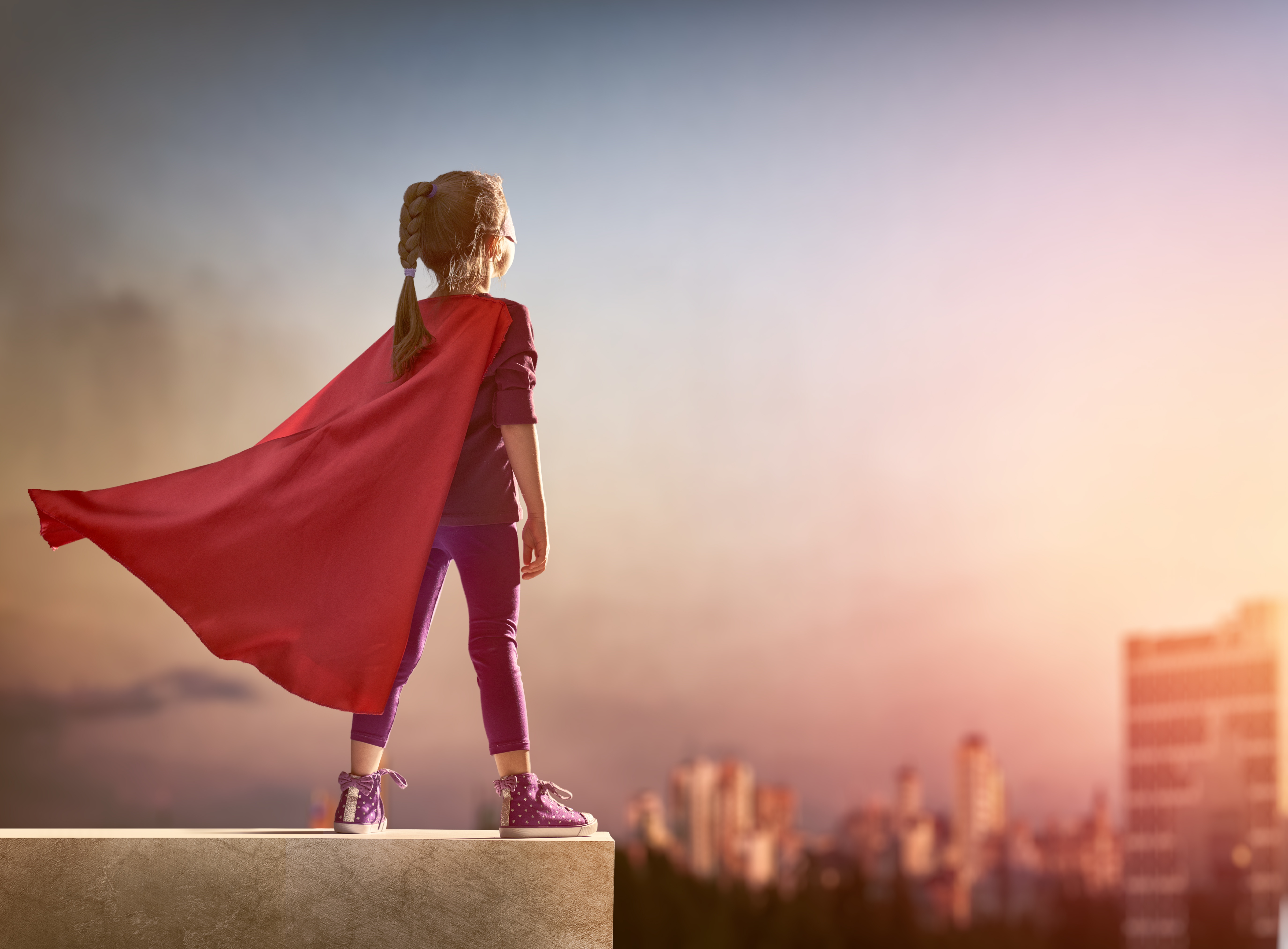 However, the Wall Street Journal reported that "just 45% think their company is doing the work that is necessary to achieve gender parity. Even fewer report ever having witnessed a manager challenging gender-based language or behavior, or a leader being held accountable for making—or not making—diverse hires."

5 Books By Women Leaders You Should Be Reading

"Almost four in ten businesses in G7 countries have no women in senior management positions," according to Forbes.

I am very lucky to work in a company where our executive team is made up of a diverse group of women and men. The women at Rhythm Systems inspire me every day to learn more, be more, and dream more. One way our female leadership empowers other women in our organization is through continuous learning. We constantly share insights, books, and news. In the spirit of lifelong learning and female empowerment, I am sharing 5 of my favorite books by female leaders. It's that time of the year where the office starts clearing out, and everyone starts going on vacations. While the office is quiet, your team should take the time to brush up on your business education, especially reading. Check out my recommendation of 5 books everyone in your organization, especially your leaders, should be reading.

10 Things to Do When You Fail (Infographic) I recently read about a museum of failure, a new exhibition. The Museum of Failure is located in Sweden and showcases high-profile product failures. Some of the items on display include Google Glass, Harley-Davidson perfume, and BIC for her.

When I read about the companies' responses to being featured in the exhibition, I was intrigued to learn that most of them were comfortable with their failure. They had tried and they had failed, but that was okay; it was all part of innovation.

Why Millennials Hate You According to an article I read recently, "People in their late twenties and early thirties are more unhappy about their work-life balance than any other age group, with almost half saying that there is sometimes an expectation from their employer that they work outside normal hours, according to a YouGov poll."

Millennials are not happy, and it shows! So, why are they so unhappy in their current roles?

Happy Employees Pay For Themselves There has been a lot of lately about how disengaged employees are in the American workplace. Everyone has been talking about how do you engage them, what incentives can you give them, how do you make them happy.

A recent New York Times article reported that salary and benefits are all well and good, but happiness is really the key:

Millennial women are burning out fast in the corporate world, and it is not just due to childcare. According to Fast Company, "As only 11% of women choose to leave the workplace permanently to have children, the other reason for this gap can be traced to high expectations that companies place on their employees in always-connected work environments."

As a millennial woman who works with other millennial women, I have seen this play out across industries and lifestyles. And it's not just millennial women that are burning out. "And while it's true that women tend to be more stressed than men, burnout is something that affects millennial overall—the most stressed out generation ever, according to the American Psychological Association," according to Fortune. There is a shift in the workforce, and it's not from the much-maligned millennials.

According to a recent New York Times article, "Nearly 30 percent of women 65 to 69 are working, up from 15 percent in the late 1980s, one of the analyses, by the Harvard economists Claudia Goldin and Lawrence Katz, found. Eighteen percent of women 70 to 74 work, up from 8 percent." The study also found, "If people work when they’re younger, economists say, they’re more likely to work when they’re older."

The workplace might be changing, but its demographic isn't shifting as fast as everyone thought it would.

5 Things Your Boss Expects You to Know About KPIs (Video) So you just started your new job, and your boss sits you down to talk about your KPIs. He says, "Yeah, we are gonna measure your performance based on these, so hopefully you do a great job!"

After your busy first day, you realize you are completely lost when it comes to your KPIs.

He gave you a plan all laid out, but you still need some guidance as you start your new job.

It's Better to be Unemployed than In a Job You Hate Your job is important - it's where you spend most of your waking hours. So when the Australian National University recently released a study about how your employment affects your mental health, I was interested.

END_OF_DOCUMENT_TOKEN_TO_BE_REPLACED 0 Comments
Previous - All Posts - Next

Alicia is a Digital Marketing Specialist at Rhythm Systems. She has experience in social media, webinars, and content marketing. Her background is in marketing and analytics.
Connect With Us: