How the Best Companies Get Started with Rhythm [Customer Stories] 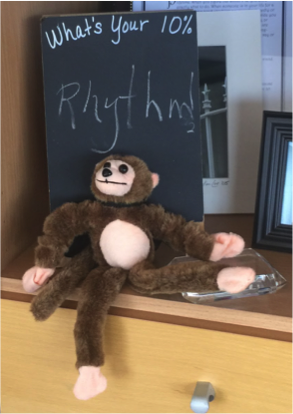 When rolling out a new process, it’s best to start with a core group of champions who will help integrate the system into existing processes and authentically evangelize it to the rest of the organization. At Rhythm Systems, we start with the CEO and the executive team and then help to cascade Rhythm through virtual or onsite training, help and tutorials, and certification. Our goal is to make cascading Rhythm down into the organization scalable yet seamless.

I’m not a fan of “no pain, no gain,” especially as it relates to introducing a new program. We should make the change pain-free with ample support systems. Hey, maybe it could even be fun! Whether it’s safe or fun, getting started with Rhythm can revisit and inspire the culture you want to create. It’s a good thing my like-minded clients feel the same way and have wowed us with some creative ways to get their teams started with Rhythm. Here’s How: 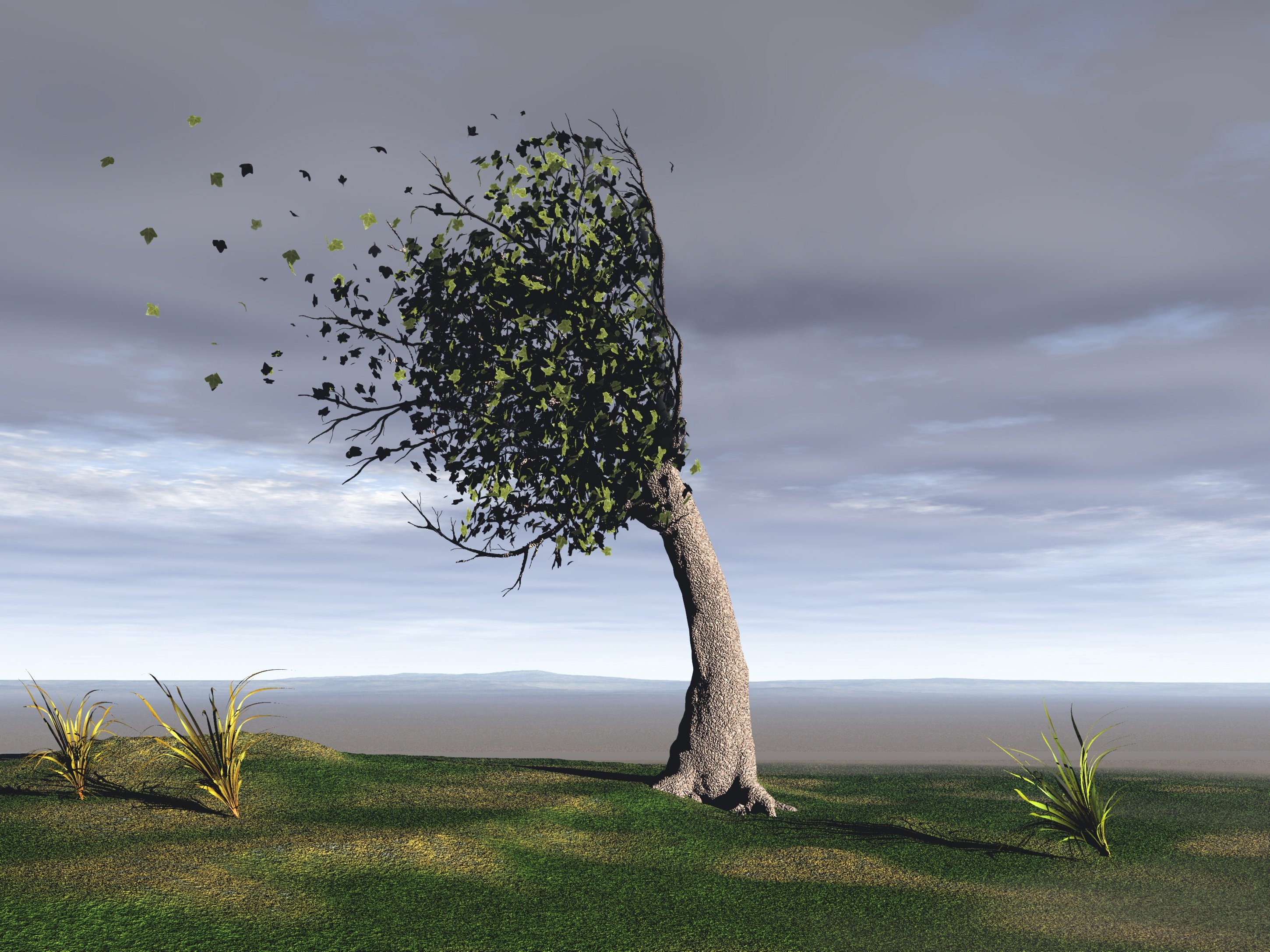 In my last blog, I shared Steve Hoffa from Alpha Guardian’s tips in 5 COO Insights to Keep Your Acquisitions Alive, which described a transition from two companies - Cannon and Stack-On  - as they evolved into one company with multiple brands: Alpha Guardian. During the interview process, a common theme emerged that deserves its own spotlight as it is the least predictive yet greatest weapon to bringing M&A to its glory or to its knees: the human factor.

When Cannon Safe started on this journey, they would attend M&A conferences with their proud plan in their fists. “What we learned from others who went before us was that they were really harping on the HR side of things - the people,” Steve explains. The executive team didn’t think it would be their story, however, Steve concurred that during the M&A:

“We learned the human aspect was the biggest concern and yielded the greatest focus. We had our comp plans in place but, that didn’t factor in the drama and emotions. The people component is everything! Especially when you’re keeping them.”

If I were a betting woman (only when Powerball is $500 million - I have standards), I would have wagered the people side of the M&A would have been then Cannon Safe’s greatest triumph. I learned that even companies with the strongest culture feel the impact as Steve explains: 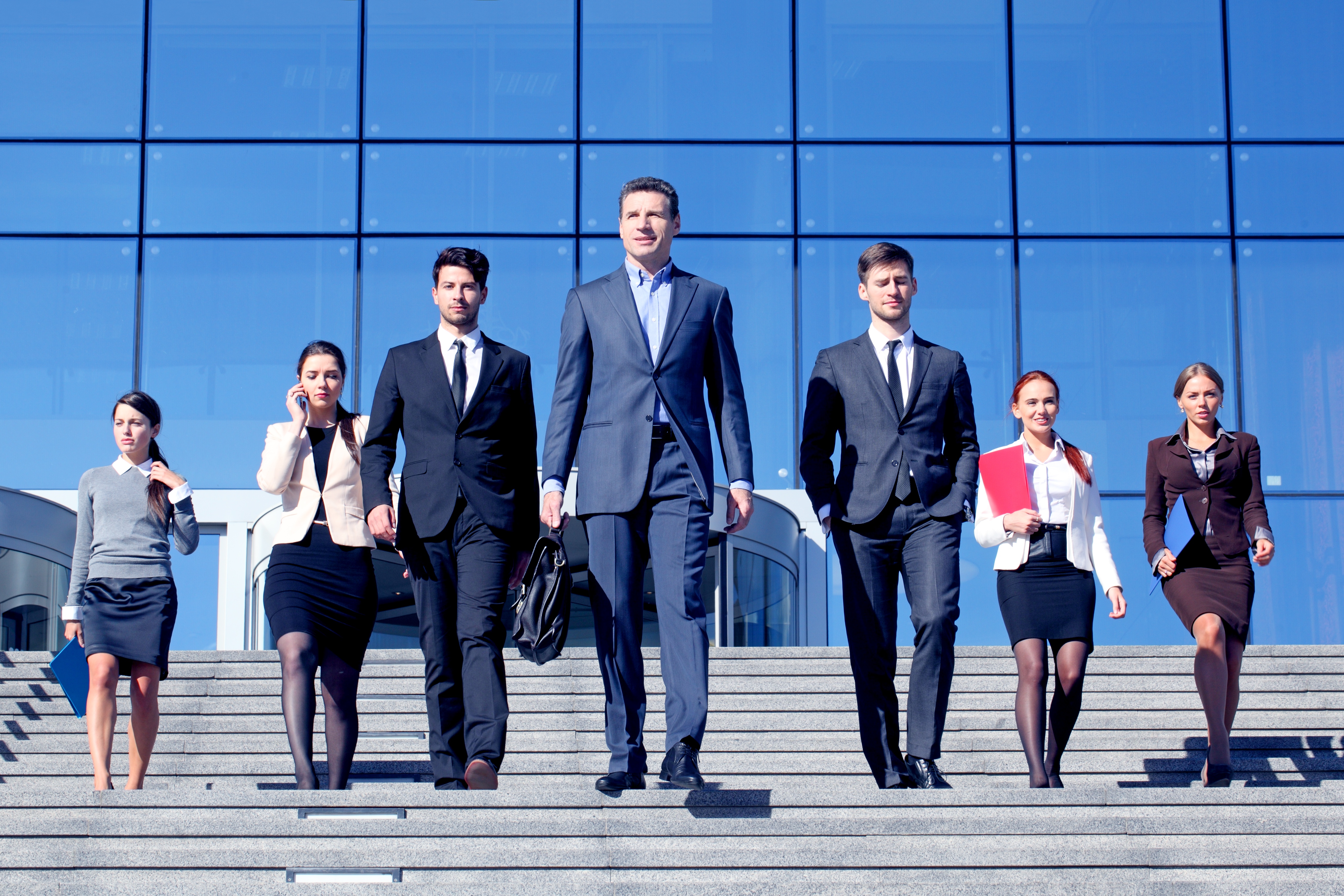 It’s no wonder that  70-90% of mergers and acquisitions fail when you consider the complexities of the deal coupled with the sheer change management needed to quell the human factor. In a recent HBR article, How to Keep Your Team Focused and Productive During Uncertain Times, Amy Gallo shares “...employees who are concerned about their future are likely to be distracted and unproductive.”

There’s no room for distracted and unproductive employees if you’re trying to come out of the other end of an acquisition and hit a 30% growth goal. As you may have been able to gather from my previous blogs on Cannon Safe, I’ve never known them to back down from any challenge.

How to Use a Think Rhythm: A Proven Process for Business Breakthroughs 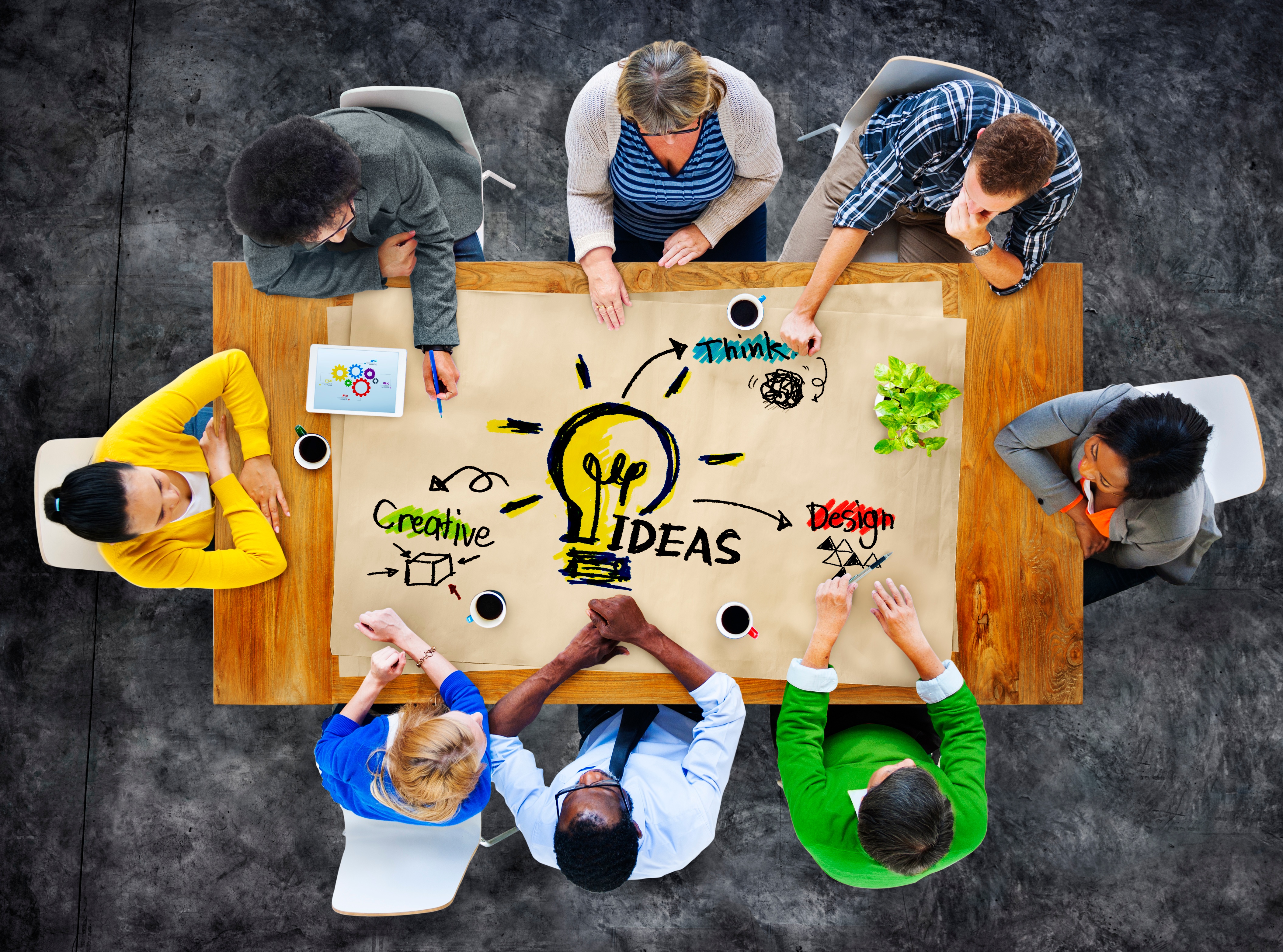 Creating a regular habit to think, or a Think Rhythm, can be a powerful way to:

The purpose of a Think Rhythm is to...wait for it….think. It’s not a time to ready, aim, fire at approaches; rather, it’s a time to slow down before you speed up on execution. It helps you to work smarter instead of harder on achieving breakthroughs for your business. 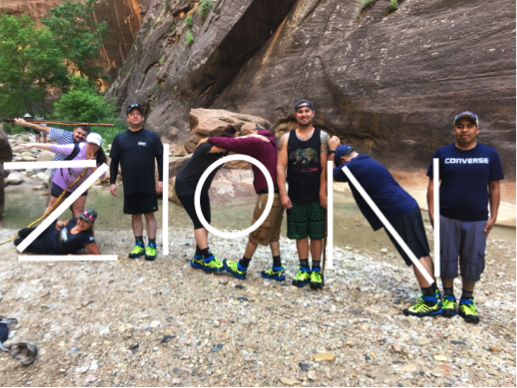 First thing’s first. I should get personal travel and/or injury insurance the next time I visit the Cannon team.

I’ve had the distinct pleasure of working with this work hard, play hard team for the past few years and, it’s safe to say, we push each other to the edge, way out of our comfort zone, while living to tell the tale.

The Cannon Safe and Gun Vault teams allow me to join in on their team building while we’re tackling their strategy and annual or quarterly planning. They’ve taken me ziplining across canyons in 115-degree temperatures in Las Vegas.

How to Close out the Quarter for Future Success

As I’ve said before, I learn as much from my clients as they do from me. And then I unabashedly make it my own, share it with others, and blog about it.

Igor Sigmundovic, Product Owner and Rhythm Expert at Infobip, shared with me a concept they practice where they “close out” their priorities each quarter. They are asked to add a comment to their priorities at the end of the quarter to capture the final status color, red-yellow-green-SuperGreen, on how the priority landed, and then explain any further work to be done on this priority.

People Are Confused - What Should I Do?

I’m a fly on the wall during a client’s departmental quarterly planning meeting when someone completely unsolicited said, “I love Rhythm. I finally know what my job is.”

It’s fair to say we’ve all had times when we weren’t crystal clear about what our job really was. Whether we were starting a new role, getting used to the latest reorganization, or, navigating our path with a vague job description as our map, we were moving forward with a ‘fake it till you make it’ mantra.

Roll Down Your Sleeves: 5 Tips to Being a Productive Leader Leaders can plan their day meticulously, but then fires erupt or a team member reaches out and all focus is lost. When the true response to “Do you have a few minutes? Did I catch you at a good time?” is a resounding “No,” we push our agenda aside and answer, “Of course!”

At planning sessions with my clients, I hear notes of productivity killers with these familiar phrases:

“I just ended up taking it over and doing it myself.”

“It takes too much of my time to coach my team. It’s easier to just do it myself.”

“I need to make sure it’s done right so I need to own the project.”

7 Ways World Emblem Gets Their Employee Engagement Buzz On What do you hear at work? Talking? Laughter? What do you see? Is your team bouncing from desk to desk, chatting in the hallway, smiling at their peers? Do you see your team leaning into deep discussions around a conference table?

In some company cultures, hearing laughter and seeing employees huddled in a discussion could leave one feeling as though the team is slacking off. When World Emblem, a manufacturer of apparel decorations, transformed the Miami office to an open working area, it created a new vibe. Hearing talking and belly laughter was music to the CEO, Randy Carr’s ears. There were no walls to separate teams from one another and the buzz of employee engagement was brewing.

7 Ways to Engage the Next Level of Leaders (with Cookies)

It’s the end of day two of planning, you and your executive team are spent from all of the discussions, bloated from all of the carb-loaded goodies brought in, yet, hopeful about what lies ahead. The plan is incredibly clear in your minds, and you are all on the same page with Winning Moves to test, the theme, targets, and plan. So, how do you get your next level of leadership engaged? Especially, if you anticipate some pushback?

Your next level of leadership wasn’t privy to the data shared, the discussions weighed or the tray of chocolate chunk cookies. If your plan to gain alignment with your next level is limited to an hour long presentation, the only thing that will stick from your planning session is your puffier exterior from the above-mentioned cookies.

END_OF_DOCUMENT_TOKEN_TO_BE_REPLACED 0 Comments
Previous - All Posts - Next

Liz is a Rhythm Consultant. She is experienced in helping clients get in a strong Think Plan Do Rhythm to grow their business with purpose. She is also an expert meeting facilitator with a background in change management and leadership development.
Connect With Us: