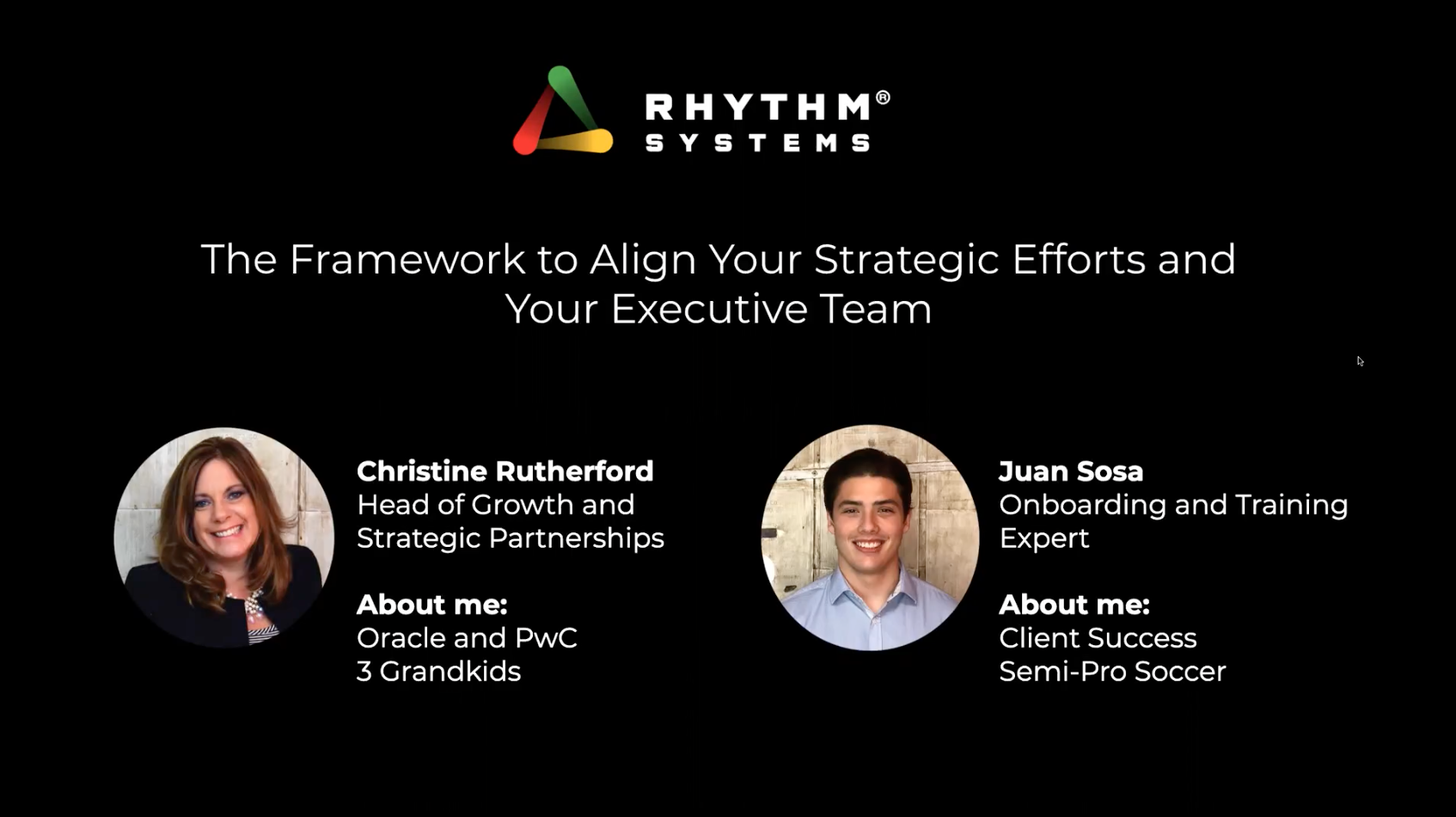 Learn the framework to align your executive team and strategic efforts. (27 minute webinar)

END_OF_DOCUMENT_TOKEN_TO_BE_REPLACED 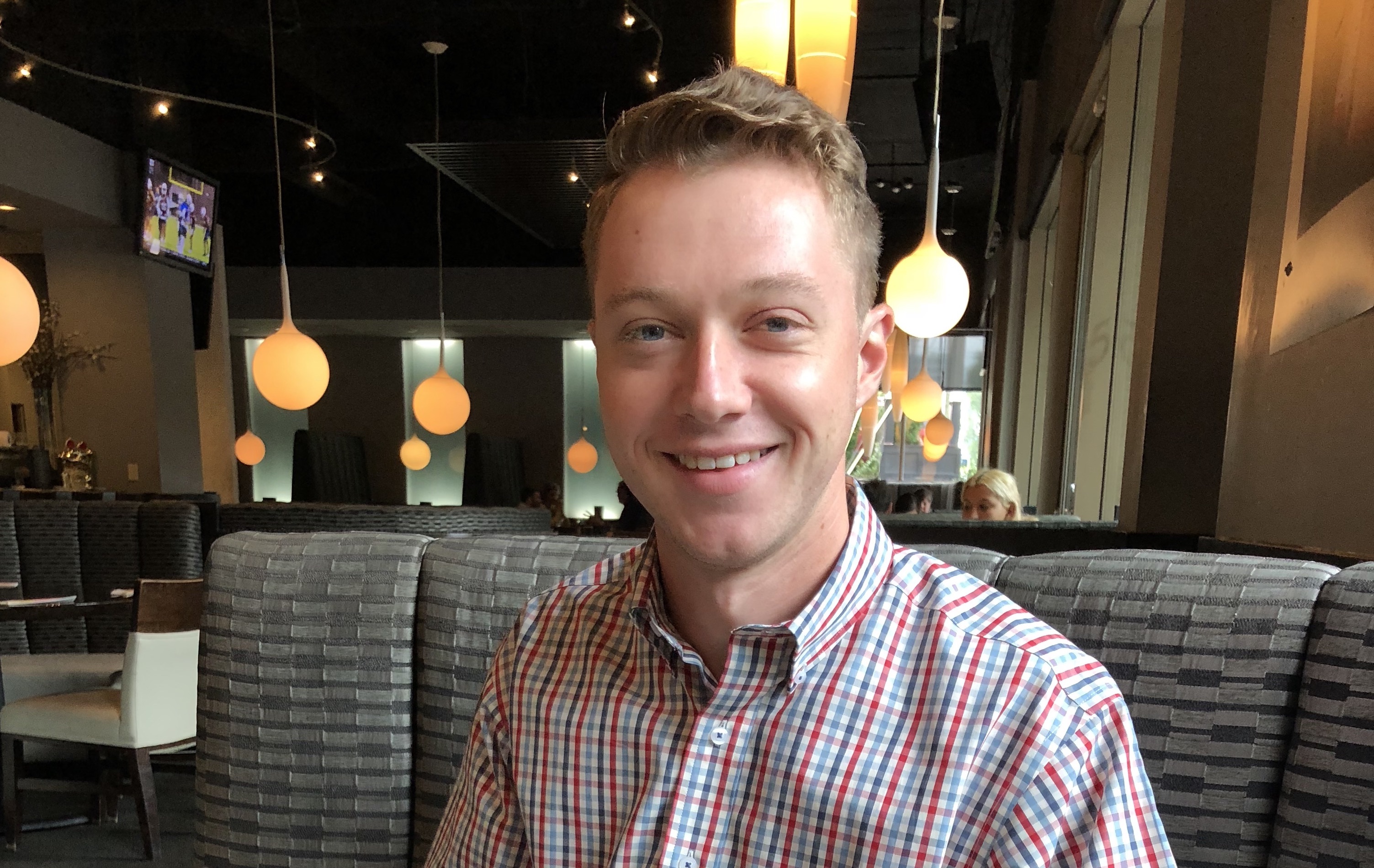 Enthusiasm in Sales: It Sells

Recently while attending a trade show, I watched my young junior sales rep presenting our execution platform to a group of prospects. His style and delivery had attracted a crowd. His small booth was full. People were looking over others' shoulders and blocking the aisle to see him.

Jarret was doing what he's done since the day I hired him, giving an enthusiastic presentation. He is new to business, not enough years of experience to be outbound and admittedly, he has much to learn.

When he is in front of a prospect, it is show time; he transfers every wealth of knowledge he has. While out one night at a conference, Jarret was granted the opportunity to meet Ken Courtright of Income Store. While at his company meeting, Ken announced what had actually happened that night at the bar. Ken told his team "Jarret from Rhythm flipped the game on me. He asked me something so profound: Are all of your divisions profitable? I responded, 'Yes I believe so,' and Jarret asked me how I knew. I told him that I guess I didn't really know, and he informed me that we needed his software. He leaves in mid-conversation and comes back with the Rhythm book. After months of staring at the book sitting on my shelf, I decided to see what it was...after the first few chapters, I said Ok, let's do this thing."

END_OF_DOCUMENT_TOKEN_TO_BE_REPLACED

Too often we evaluate sales difficulties as an inability to close. “If account managers could just do a better job at closing, we would have more sales.”

With a closer look at the problem, we find closing is not the issue. We are simply not around sufficient prospects to meet our revenue goals. Our difficulty is not closing, but a shortfall in finding and activating sufficient core customer prospects with needs we can answer.

END_OF_DOCUMENT_TOKEN_TO_BE_REPLACED

No more posts to load