Unfortunately, my team won't be at the big game this year, but I will be watching the Falcons face the Patriots. I'm sad that my team, the Carolina Panthers, won't be playing tonight, but hopefully, they will be at the big game next year.

This phenomenon is not only in sports, but I have also seen it play out in business. Remember the 3D printing company, MakerBot? "How did MakerBot, the darling of the 3D printing industry, fall so hard and seemingly so fast?"

The Panthers and MakerBot thought they were the bee's knees and could do no wrong. Well, sometimes reality bites!

You can have all the spirit and belief in the world, but without a solid execution plan, you might turn into the Panthers in 2016, or the next MakerBot!

How do you keep your team and business on track without falling prey to the same trap?

Check out our short clip from our 2016 Breakthrough Conference to see how! 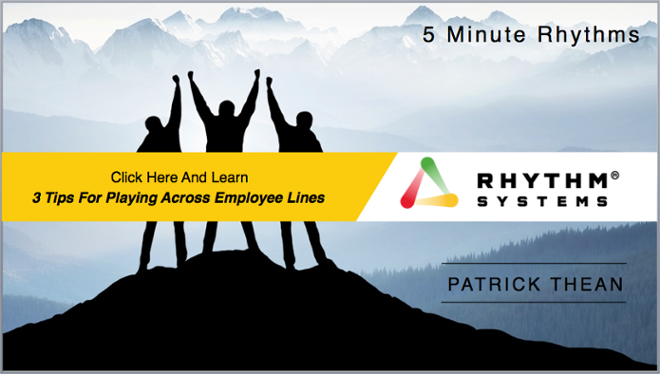