4 Ways to Fight Gender Bias and Promote Women in Leadership

4 Ways to Fight Gender Bias and Promote Women in Leadership

While women have been making huge strides in the workplace, we still have a long way to go before 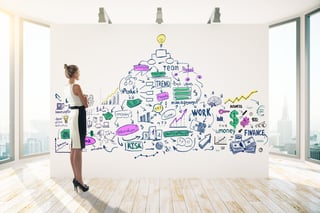 women are well-represented at the highest levels of most organizations. "According to a survey of top leaders from mid-market businesses throughout the U.S., only 22% of senior managers in 2014 were women” (Pew Research Center). I’ve been excited to learn that many of our clients are actively pursuing strategies to promote women in leadership in their organizations; some have formed lunch groups for women throughout the organization to network and mentor one another, and others have HR initiatives aimed at developing leadership programs specifically for women.

If women leaders can help companies perform better financially and attain higher levels of employee engagement, what’s keeping women out of leadership roles? The answer to that is complicated - it isn’t just a question of having the right skills or the desire to advance (reasons many cite for not promoting women into leadership positions more regularly.) According to an article in the Harvard Business Review, "A significant body of research… shows that for women, the subtle gender bias that persists in organizations and in society disrupts the learning cycle at the heart of becoming a leader.” The authors argue that companies need to do more than the usual mentoring and leadership development programs to help women overcome this subtle, often unconscious bias that often prevents them from advancing in their careers. The authors suggest some great advice for companies, and I recently read a blog post from our friends at VitalSmarts (by David Maxfield, one of the authors of Crucial Conversations) with some additional tips for overcoming unconscious gender bias in the workplace.

4 Tips to Overcome Gender Bias In the Workplace:

Want to join the conversation about advancing women leaders in mid-market companies? Come join us at our Breakthrough Conference in October, and be sure to attend the Women in Leadership Panel Breakfast. 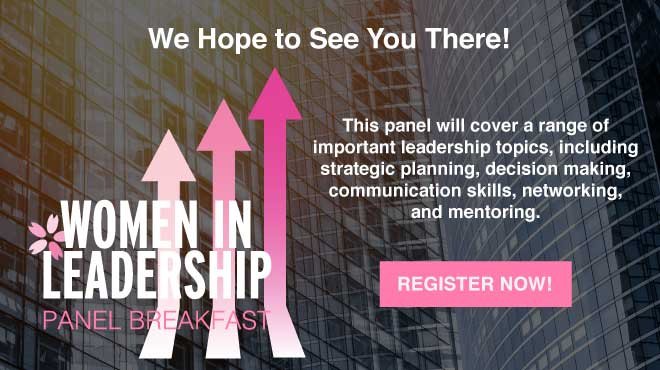