A better way to scale a family-owned business

How Master Electronics grew from 160 to 450 people by empowering 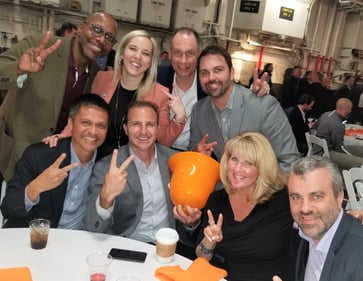 them to make decisions without family input

Riad Nizam is the President of Master Electronics, a leading authorized distributor of electronic components. When Master Electronics became our client over six years ago, they were doing well as a company but it was hard to scale. Without a tool like Rhythm, they would start with a plan but four weeks later, lose momentum.

In order to scale, Master Electronics had to:

Increasing trust and focus was the winning combination

"We had a $140 million business and no decision was made without family input," said Riad Nizam. They had to find a way to empower others to make decisions and start trusting people.

Here is how Rhythm helped create and sustain a culture of trust and stay focused on their initiatives:

Achieved over 100 initiatives with family and team input

"We won because we had a system to stay focused"

Using Rhythm software helped create a culture of trust and more transparency company-wide. "Since everything is documented in Rhythm and seen by everyone, it helps with self-discipline and accountability. They don't want to let their peers down," Riad said.

Over the last six years, Master Electronics has built a system they can rely on and as they set bigger goals, they can break them down into bite-size pieces, cascade their plans to the rest of the organization in the disciplined and structured way that has proven to work.

Here are some of their results:

About Riad Nizam, President and Speaker

Riad has had much success finding practical and systematic ways of scaling family-owned businesses. Riad is so passionate about helping other family-owned businesses that he has become a public speaker on this topic to help others grow and scale using proven easy to implement strategies. To learn more about Riad, please contact him at riad@masterelectronics.com

Master Electronics is a leading global authorized distributor of electronic components. For more than half a century, our family-owned company has remained focused on strong relationships, responsive service and added value. This is how Master Electronics has grown to serve hundreds of thousands of customers in partnership with hundreds of world-class suppliers. 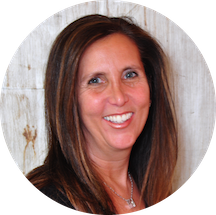