Be our next success story 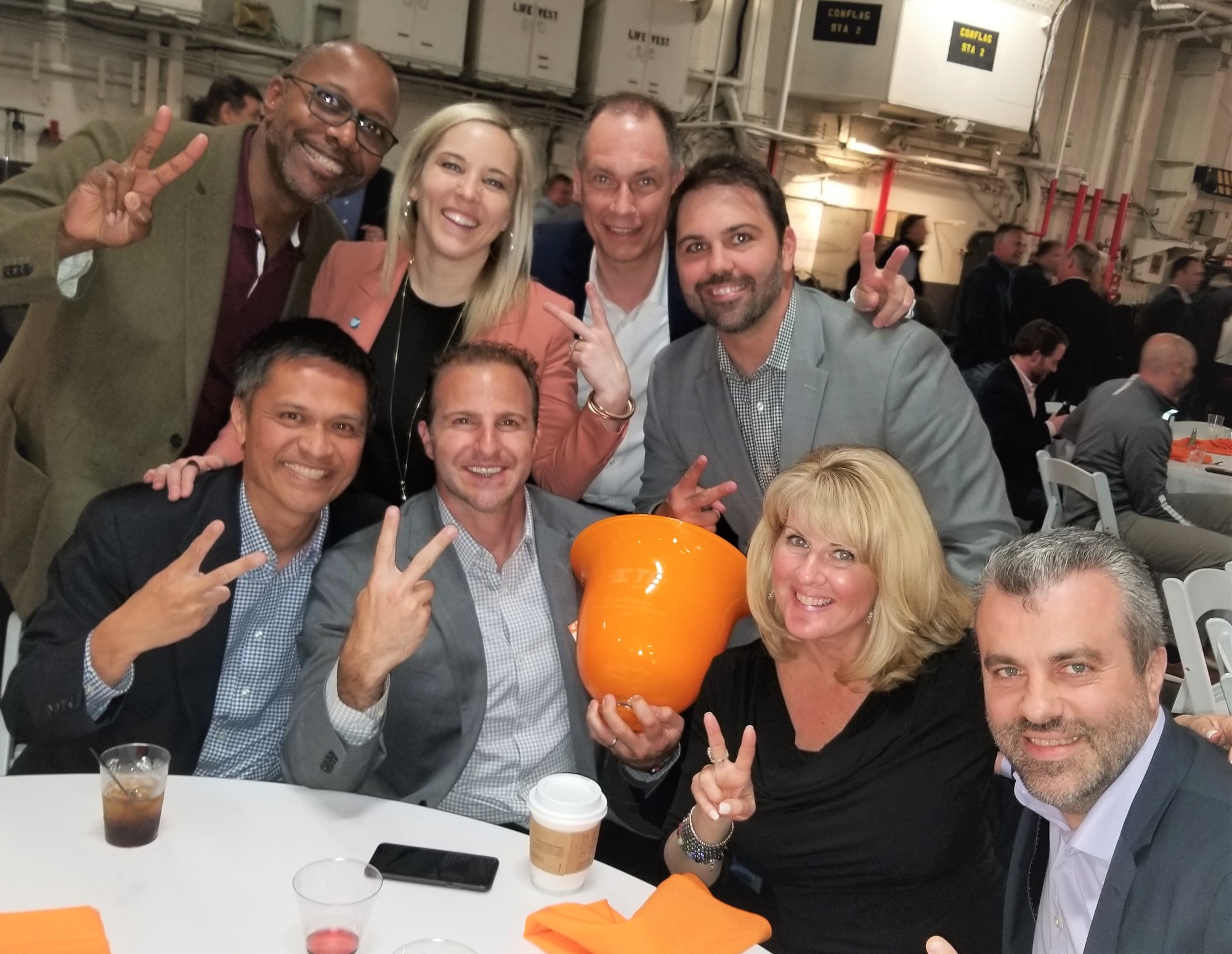 A better way to scale a family-owned business

Riad Nizam is the President of Master Electronics, a leading authorized distributor of electronic components. When Master Electronics became our client over six years ago, they were doing well as a company but it was hard to scale. Without a tool like Rhythm, they would start with a plan but four weeks later, lose momentum. As the company grew from 160 to 450 people, it became increasingly important to have a system to manage their growth.

In order to scale, Master Electronics had to:

A system to track plans and create a culture of trust

"We had a $140 million business and no decision was made without family input", said Riad Nizam. They had to find a way to empower others to make decisions and start trusting people.

Here is how Rhythm helped create and sustain a culture of trust and stay focused on their initiatives:

Achieved over 100 initiatives with family and team input

Using Rhythm software helped create a culture of trust and more transparency company-wide. "Since everything is documented in Rhythm and seen by everyone, it helps with self-discipline and accountability. They don't want to let their peers down", Riad said.

Over the last six years, Master Electronics has built a system they can rely on and as they set bigger goals, they can break them down into bite-size pieces, cascade their plans to the rest of the organization in the disciplined and structured way that has proven to work.

Here are some of their results:

"We won because we had a system to stay focused."
- Riad Nizam, President, Master Electronics

About: Master Electronics is a leading global authorized distributor of electronic components. For more than half a century, their family-owned company has remained focused on strong relationships, responsive service, and added value. 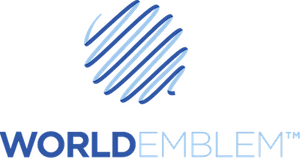