I recently shared an interesting trend regarding sales and predictable results. The premise was that leaders 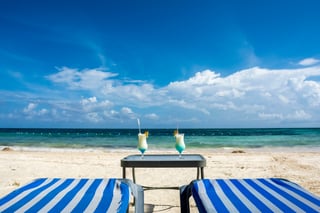 just like you are desperate for processes that will predictably generate business growth and that’s a conversation that led me to Jack Daly. Jack is a super salesman so I approached Jack with the question, “How can CEOs and leaders gain the predictable result of increased revenue and profit?” Jack's answer was sales contests (read part one of Jack's answer and details of his Mercedes Club example here).

In this company, there were 2600 sales people. Historically, the top few percent of performers would win a group trip for two for a week to somewhere exotic. The shortcoming was that each year, most of the winners were the same from the year before. After analyzing the cost and companion increase in annual sales levels per sales person, we announced that the ultimate results desired by the company was that all 2600 were going on the cruise for two for a week. All a sales person had to do was meet/beat the stated sales production. I felt it would be awesome if we had to take over a full cruise ship (or two) if all had won.

Here are the key components for smooth sailing with a Caribbean Cruise sales contest:

We would hold this contest from time to time on a surprise basis, often to stimulate selling a new product, or going after products with a higher margin, or for other reasons. We divided the sales performers into several teams for competitive purposes, and the contest ran for a couple of months. The winning team would enjoy a night out at a fine restaurant and sit on one side of the table. Tablecloth, fine china, wine, and steak or lobster would be theirs. On the opposite side of the table sat the last place team. Newspaper instead of table cloth, paper plates, plastic cutlery, a dollop of beans, and beer was theirs. The chef would come out with a toque on and serve the beans from the pot. For the next month, banners at the office we’re hanging about each team: The Dream Team and The Bean Team. We were never sure how hard people fought to be first, but we knew all fought to not be last. Great fun.

Here are the key components of the steak and beans sales contest:

This contest would run for a designated period, let’s say a business quarter. For each sale made or dollars of sales made, sales people would win tickets with their names on them to be included in a lottery at the end of the quarter. More sales equal more chances to win. Three prizes in total. Third place prize might be a $200 gift certificate, second place prize a 3-day cruise for two, first prize was one week trip for two to Hawaii. At end of quarter, the lottery picks will be drawn from the barrel. Third prize was picked first. The first name was drawn and if the person took the prize, then third prize was settled. If the person passed, then the person's name was dropped back into the barrel. Top producers would pass on winning third prize, but sales people without many entries would take the money and run. Concerning second prize, if a top producer was drawn again, It became a serious debate. If the top producer passed, the group would howl and cheer knowing the prize was fair game for anyone else to win. Total fun and great competitiveness.

Here are the key components of the Lottery sales contest:

Jack helps companies get predictable sales results and if he recommends it, you can predict that it works. Institute sales contests in your company to grow predictable revenue results. Please leave your revenue generating contest ideas and thoughts below. 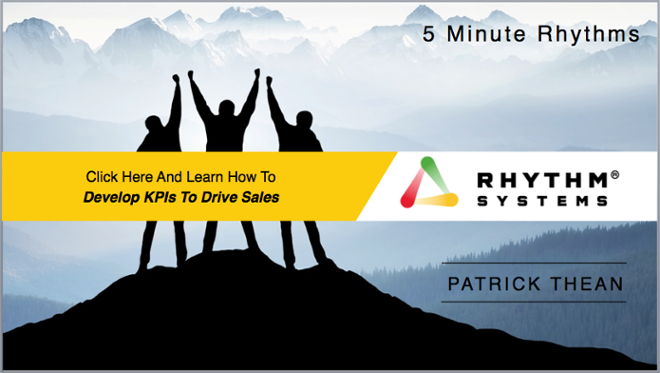