Practice the Rockefeller Habits to Drive Accountability and Response-Ability 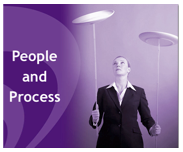 Targets and KPIs: How Use Them Appropriately 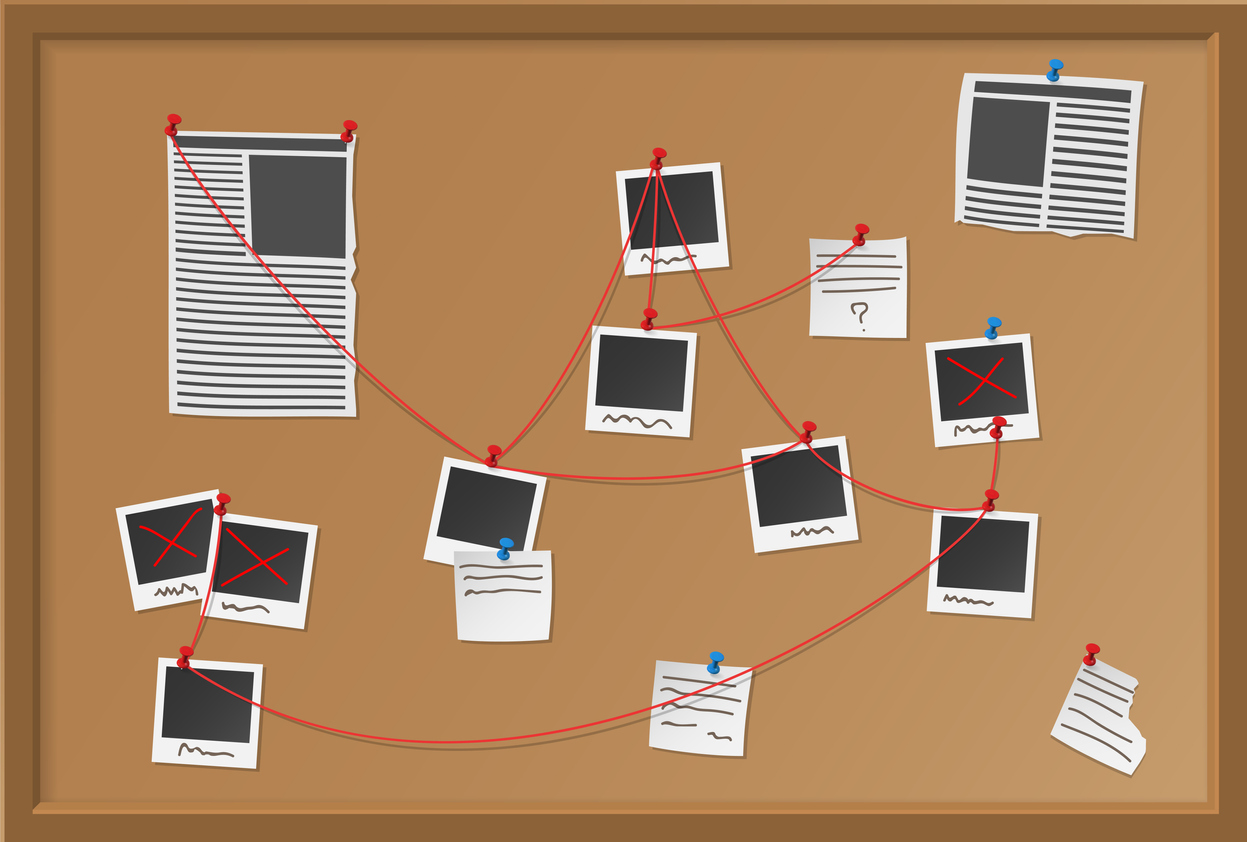 I really enjoy learning during client interactions. When I’m working onsite in planning sessions, coaching executives 1-to-1, or working with teams virtually through Zoom web  conferencing, I am often learning as much as helping. Working hand-in hand with smart people and fielding their questions give me the opportunity to guide participants while expanding my knowledge, understanding, and ability to communicate.

How to be a Good Facilitator: Top 10 Qualities of the Best Facilitators in 2020 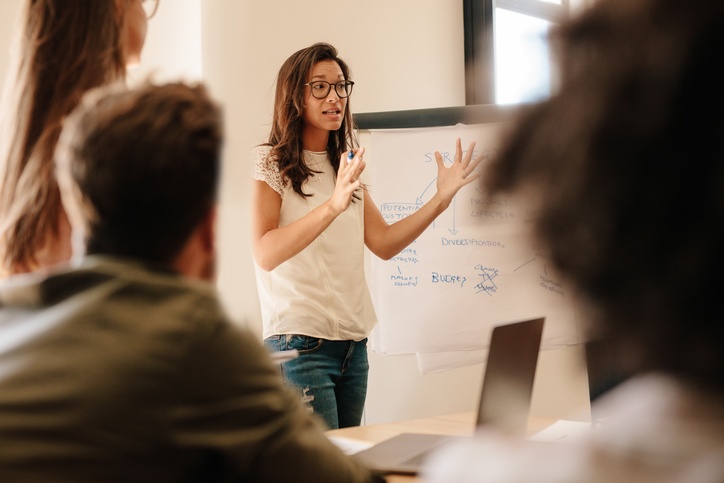 Are your meetings the butt of work-related jokes? Why is it that we roll our eyes with disdain when our calendar is loaded with meetings, and more specifically, why do we dread the planning meetings that are so important to our strategic success? Let me ask, have you used senior team members as facilitators? If so, you’ve very likely chosen the wrong facilitator. Save yourself a bad decision before your next planning session. Don’t choose your CEO or an executive team member for strategic planning facilitation. If you do, you’ll pay for it all year (or quarter) based on the plan developed and the pain to get there.  Most executives are great at their jobs, but they don't have all of the qualities of a good facilitator.  When you are in charge, it is hard to be an active listener, which is extremely important to bring out all of the great ideas from the team. Imagine the circular conversation in your workplace. The movie you’ve seen before, where you know the outcome, and can predict that there will be no change. It’s likely the conversation happens in the hallway, the restroom, or after hours while having pizza. It’s the one where you conclude in the end that your company (or team) is just that way, no one would listen and it’s always been that way. Productive team members work around them, they’re known as just lazy, etc. It’s the déjà vu conversation that nothing ever changes – things just stay the same. I’ve had them and so have you.

You can imagine I was pleased as emcee for Rhythm Systems Breakthrough Conference to have Joseph Grenny, co-author of Crucial Conversations, confirmed as a speaker. I was giddy to have the chance to hear confirmation of what I learned from our earlier 2-day training on Crucial Conversations. I was expecting sort of a refresher on material I’d previously learned. Even so, deep inside, I was a bit sad for our attendees. They would only get what seemed to me like a small spoon at the ice cream shop, you know, the one that’s used for tasting only. They wouldn’t be filled, but I knew they’d like the flavor.

Two Truths and a Lie: The Sears Saga and Your 3-5 Year Strategic Plan 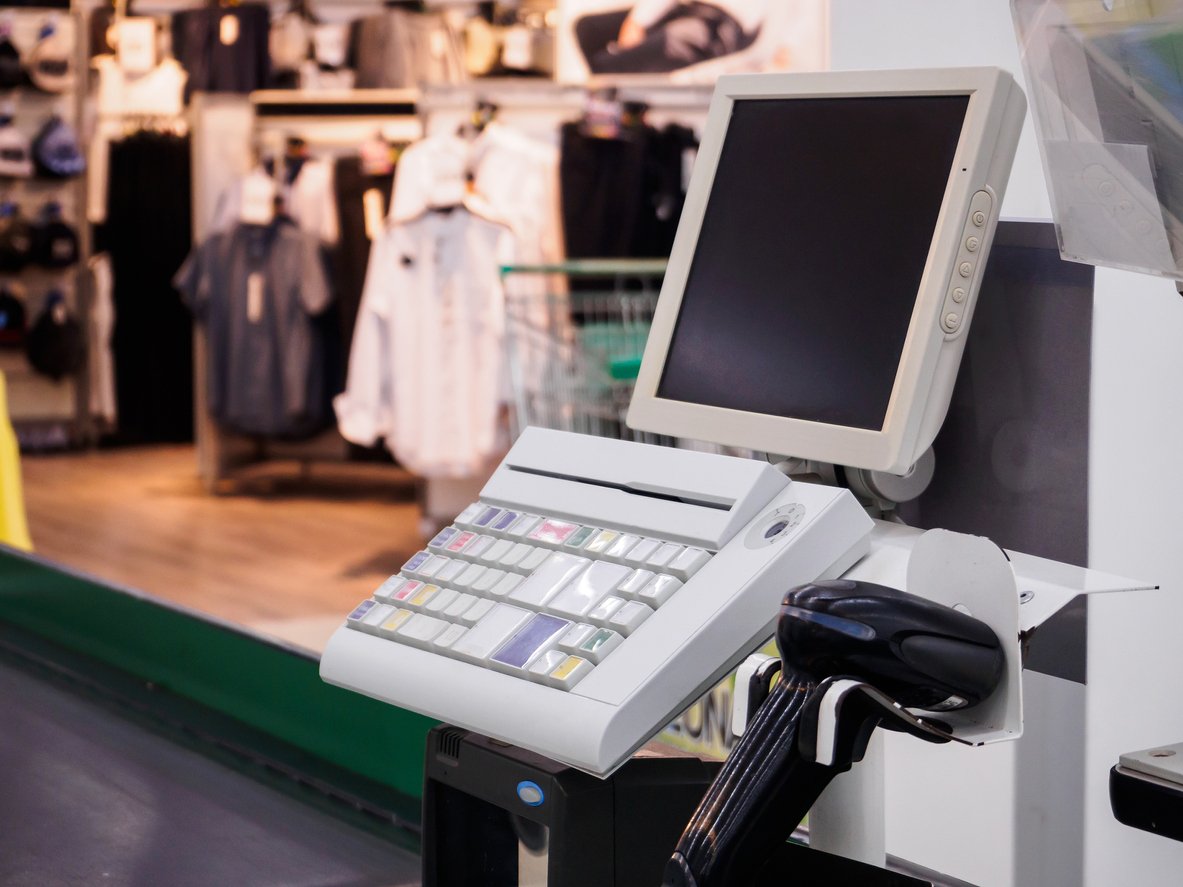 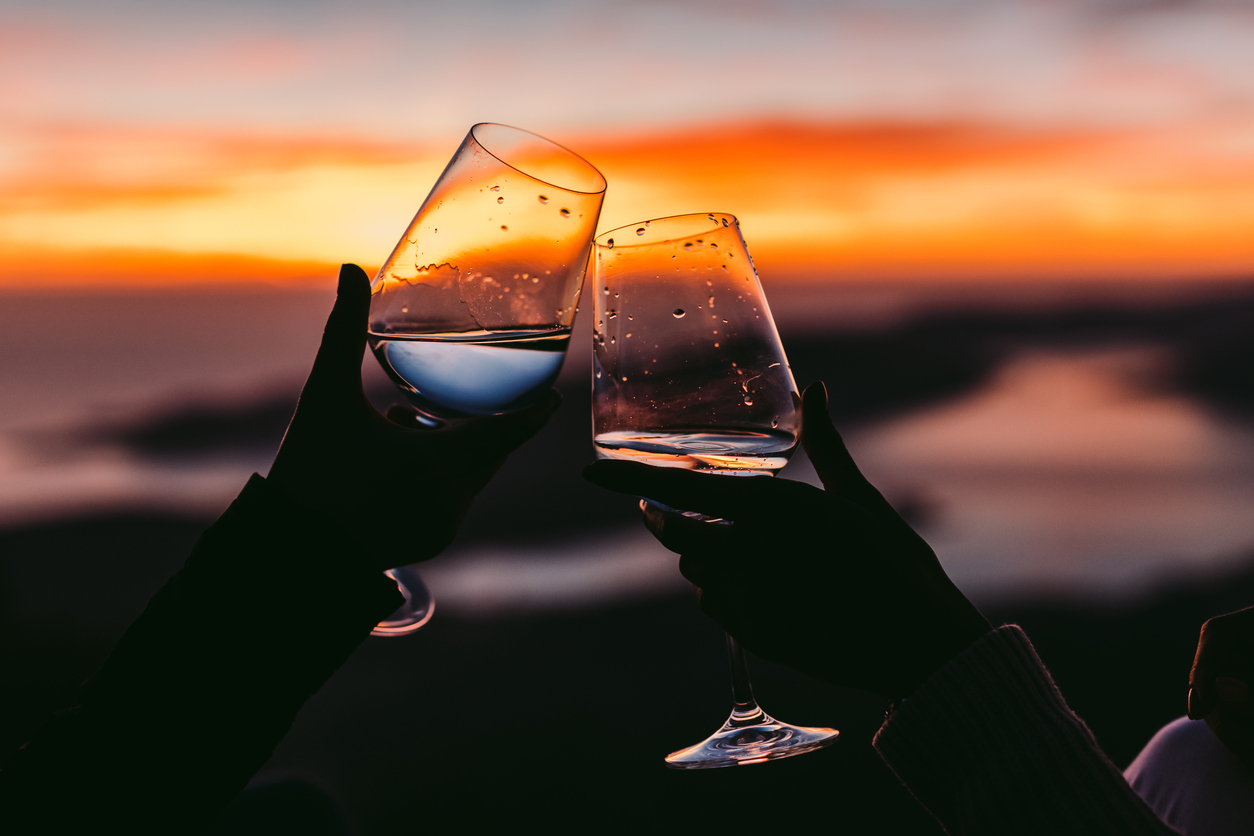 Like many great business learnings, it began with glass of wine. I had a business manager named Jim who was experiencing employee problems, sloppy results and missed deadlines.

As we sipped our wine, I realized that there was a pattern. This pattern has proven true in my consulting with great companies in 20 countries and across 4 continents.

Scaling Up Your Business with Rockefeller Habits 2.0 With These 16 Questions 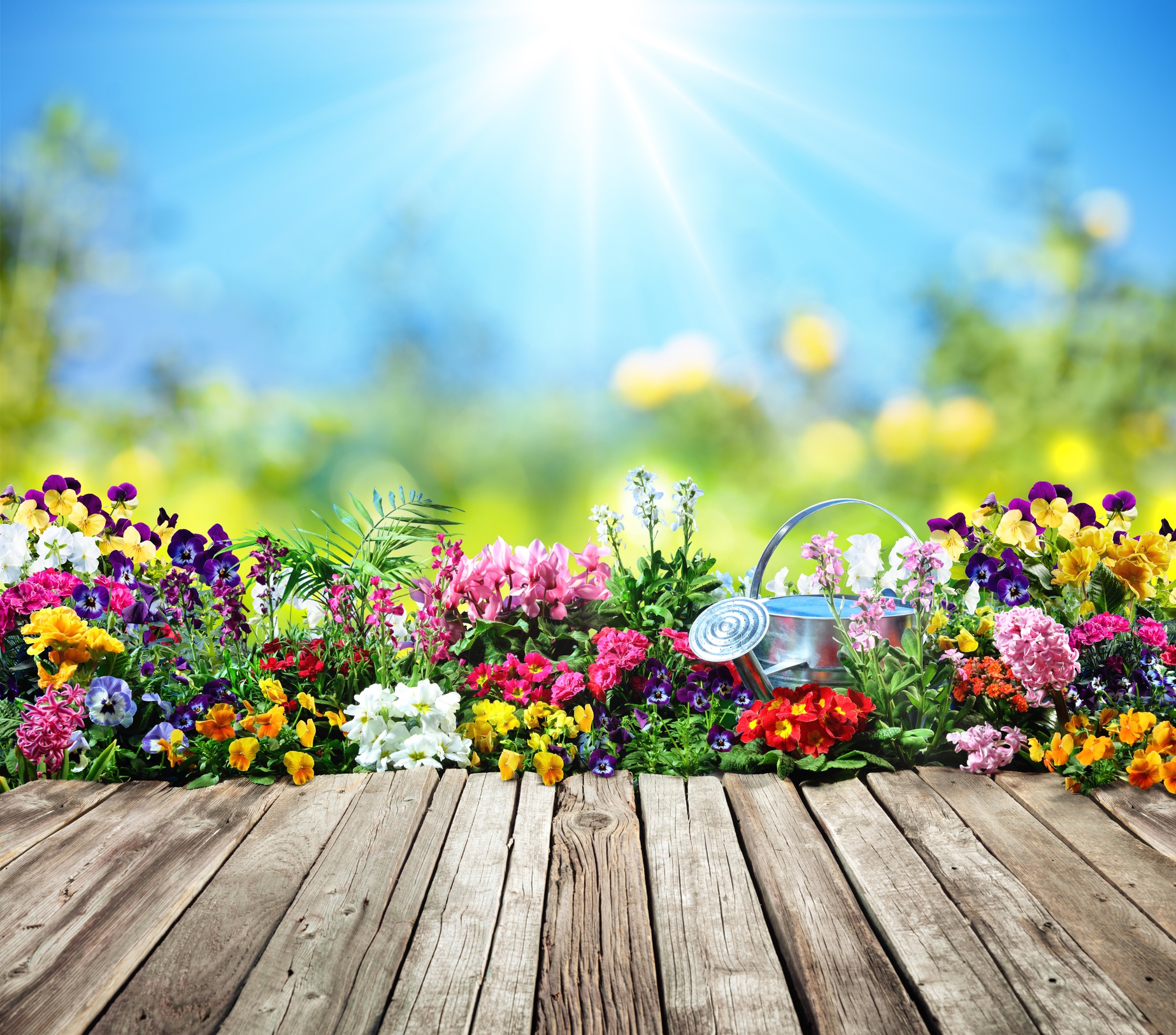 It’s summer. Bright blue skies, puffy cotton candy-like clouds, and colorful flowers abound in gardens everywhere. This description is also a metaphor for the mindset and optimism of entrepreneurs. And in that mindset, like an approaching hurricane for your garden, lies danger not yet encountered. In fact, even serial entrepreneurs make minor mistakes that wreak hurricane-like havoc on their carefully planted business. You need a contingency plan for health and safety prior to a hurricane, and you need a contingency plan for when things go wrong, or you’ll never be able to be successful scaling up your business.

The approach of detailed business contingency planning is one for growing an established business. I won’t address that in this blog as the pattern I’ve seen is that so few entrepreneurs and their business make it to the established, growing stage. I’ve seen many get stuck at $15-50mm in revenue while struggling to break past their growth barriers. My advice here is targeted to those companies. If your business is larger, let this be a reminder of the contingency basics. And, if you have a larger business that doesn’t have contingency planning in place, let this be a warning.

Focus Like a Magnifying Glass to Expand Your Power

My Dad was a chemist working on, among other things, the Proctor and Gamble team that brought Cascade to the market. It was a fun childhood for me because my dad was always tinkering or experimenting with something. I remember one experiment in particular that was assigned to me on a hot summer morning. It was one of those bright, already hot at 9:30 am days. My dad sent me out of the house with directions, a magnifying glass, some old newspapers and a stopwatch.

Focus to Win: Nobody Buys Your Drinks When You’re Last Place Change is accelerating, competition is stiff, and employee engagement is measurably low. How can you possibly make headway in a growing company in this environment? How can you cope with the multitude of internal and external information and distractions that are competing for your mind space and energy? As I slowed down to think about the answer, I realized that an expert in removing life clutter could help with the foundation of my question.

Using the One Page Plan and Rockefeller Habits to Create a Corporate Strategy That Works!

One of the critical issues business leaders face is not failing to create a strategy, but actually executing it throughout the ranks of the organization. I challenge you to facilitate aligned execution - whether yours - or a member of your organization.

END_OF_DOCUMENT_TOKEN_TO_BE_REPLACED 4 Comments
All Posts - Next

Barry is a Rhythm Consultant. He has years of experience helping clients get in a strong Think Plan Do Rhythm to grow their business with purpose. He is also a professional speaker and expert meeting facilitator.
Connect With Us: