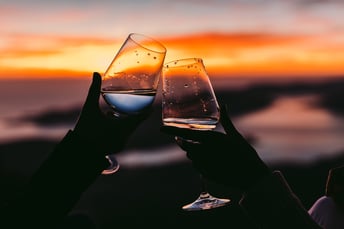 with glass of wine. I had a business manager named Jim who was experiencing employee problems, sloppy results and missed deadlines.

As we sipped our wine, I realized that there was a pattern. This pattern has proven true in my consulting with great companies in 20 countries and across 4 continents.

Your team and organization performance is 100% based on front-line managers and the teams they lead. When you (or other leaders) fail to protect your A-players, you chase away your best. Why? Because mediocre players, those I call “Bozos,” hire and attract other Bozos.

Bozo the clown was created in 1946 for a children’s storytelling record album and read-along book set. Bozo was perfect for children and became very popular. However, clowns are not what we want in most workplaces as team members. Hiring more Bozos only creates a larger circus for you. I spoke for 5 minutes on this topic last year and you can view the video here.

The cycle I often see goes like this: Bozo players fail to deliver. A-players blame them directly for missed deadlines and more. Over time, the A-player ultimately blames the leader for not holding Bozos accountable.

Perhaps you’ve worked at an organization where they kept a poor performer. These members destroy your culture and dismantle your hard work from the inside out. A poor performer creates more perspiration than inspiration, more slacking off than engagement, more politics than execution, and more excuses than accountability.

Isaac Newton is an expert that can speak to this issue. He discovered calculus and was known for his work on universal gravitation (gravity), and his three laws. Newton’s third law is directly linked to this issue of keeping poor performers, “For every action, there is an equal and opposite reaction.” For every poor action taken by leadership, there is an equal and opposite reaction of A-player departure and negative culture.

As a proof point, I worked with one client who struggled for years with poor leaders. I spoke with him just as he was suffering the results of an internal engagement survey. During our discussion, he made a six-month commitment to protect the few remaining A-players he had. We took a two-prong approach:

First – He was to imagine his business without any Bozo players.

Second – He would identify his A-players and develop an accountability plan for those who weren’t. Under-performers that responded to the plan became better players. Those that didn’t respond were given a path out of the company. After six months of effort, we remeasured engagement with the same survey. Employee engagement was 26% more positive! 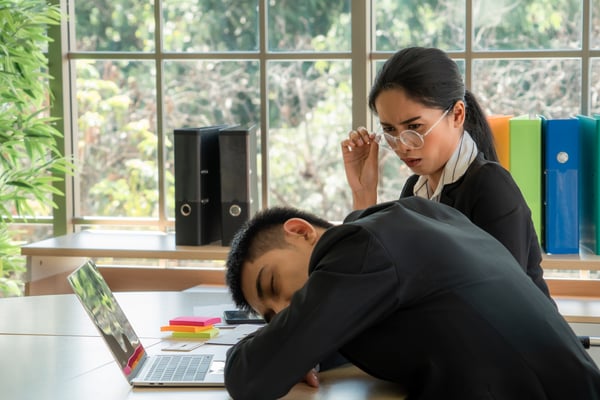 The usual question then is, so how do you fire Bozo? I’m not going to share the legal, human resource answer. You should always consult your experts. Instead, I would first say that you must want to – you must want to protect your A-players.

Here is a 5-step process based on first attempting to save the player:

Work hard on Step 1-4, but do not hesitate to take step 5 if the person has not changed after the four steps.

It’s never easy to let someone go, but the rewards are measurable. You’re not hurting the person; you’re helping the team. As you’re thinking about firing Bozo, I want you to be inspired. Your Bozo could be an undiscovered A-Player waiting for the right opportunity somewhere else. At the beginning of this year, a client player made it to step 5 and was set free for new employment. Four months later he called me to invite me to talk with the CEO of his new company. He was surviving, in fact thriving, in a new culture and job that he found exciting.

You’ll succeed in growing your team to their full potential by transforming your culture to one that protects A-players. Team members will be happier when you follow the 5 Steps, your teams more cohesive, and your company better and stronger. And finally, if Bozo doesn’t respond – don’t hesitate to protect A-players with just two words...you’re fired. Now go have a glass of wine.

Don't miss COO, Mark Nussbaum, panelist on Growing the Next Generation of Leaders at our Annual Conference. 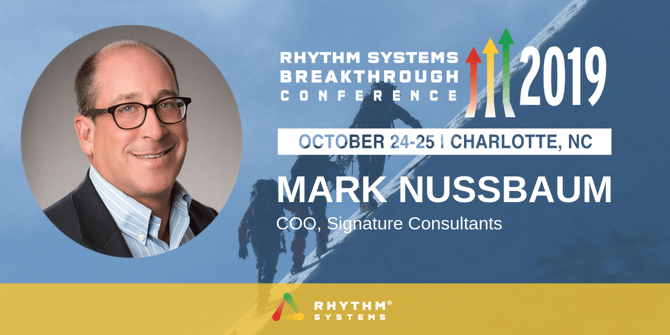