The Business Relevance of Executive Coaching

The Business Relevance of Executive Coaching 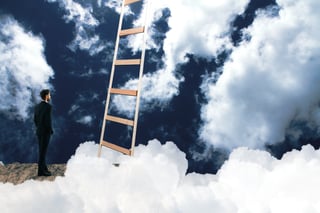 me that one of his colleagues asked him why (on earth) he wanted an executive coach. His response: “Because how else am I going to keep holding myself accountable? If I don’t have someone that keeps me thinking about how I go about doing what it is I do, then my old habits will just creep back in, and I don’t want to go back to where I once was.”

Whatever the domain, whether being a great Olympian, a great orchestra conductor, a great writer: No one is automatically ‘great.’ They all have coaches or mentors that invested heavily with their time and energy to extend their craft into someone hungry to learn it. Greatness is a lot of hard work that consists of relentless (and repetitive) practicing, coupled with direct and many times hard to hear feedback. Greatness at most anything also consists of plenty of failure. Without a coach, there are some athletes that would still be really good, but they wouldn’t be great. I’m convinced that greatness is something that a leader has to aspire to; otherwise, coaching can have impact but that impact will be limited.

In my 25 years of coaching, I’ve met all types of leaders. Some of them were forced into coaching as a last straw. In all honesty, though, most of them have reached out to me on their own free will. They reached a point when they realized that leadership is a complex sport—so much more goes into it than they ever realized. They have discovered that leadership is much more than having the functional and technical expertise needed to do the job. Yet, it’s their functional and technical expertise that got them to where they are. That expertise is how they’ve come to define themselves, and it can be very intimidating and unsettling to find a new definition of self. To an enlightened leader, though, the recognition that they are now in an entirely new sport is a huge epiphany.

So what’s the point, or value, of having an executive coach? Different leaders I’ve worked with say it’s a multitude of reasons. In a Harvard Business Review article, Ram Charan notes that executive coaches are a crucial component of any leader’s continued learning. Coaching, he notes, imparts the ability for the coachee to see something from another perspective while also entertaining a set of ideas and opinions from a coach who’s outside their world. In a 2004 survey by Right Management Consultants, 86% of companies said they used coaching to sharpen their leadership skills in a way that will help them get better business results.

Currently, the set of executive coachees I work with have varied reasons for having a coach, and those reasons intertwine and overlap. Collectively, they want to become more appropriately assertive. Others want to improve their interpersonal and communicative approaches in a way that maximizes their ability to get things done through other people. Still others, as noted in the opening paragraph, want to be held directly accountable. As a leader works up the corporate ladder, the feedback window narrows… and many times these executives simply lose touch with reality on multiple fronts.

A study published in Ivey Business Journal gathered, from executives of all industries, key insights relative to the ROI they feel they get from having an executive coach. In that study, which was performed by Christine Turner, this robust group of executives expressed the following:

As cited by Turner, one executive shared that executive coaching is “one of the best forms of development, much better than a course. I don’t think you can go into a room and come out changed.” He continued to note that becoming a better leader “isn’t accomplished by taking a course or reading a book or having a discussion.”

Another executive noted that his being responsible for 120 employees presented a ton of challenges. In his case, he notes that he needed an outside voice that would encourage him to climb a different mountain, so to speak, and to go to new places. He wanted someone to push him mentally. Even more powerful is when this same executive said he could recall the exact moment in time when he felt his sales team finally saw him as a leader. “If you can create that,” he said, “people will walk through walls to be with you.”

The executives in this study and other studies (such as a study by PriceWaterhouseCoopers and the Association Resource Center) note that if you take executive coaching seriously, you’ll begin to see the results. These studies showed that the mean ROI for companies investing in executive coaching was seven to forty-nine times the initial investment. The pathways to these results took several directions over time. The executives in these studies noted that what you might see is:

Learning to improve the way you lead people is a strategic endeavor, and having an executive coach can expedite your journey. Becoming a better person is always a good thing, but when being that ‘better person’ flows into higher results, you’ve hit the magic alchemy of great leadership.

If you want to learn more about executive coaching, contact one of our product specialists. 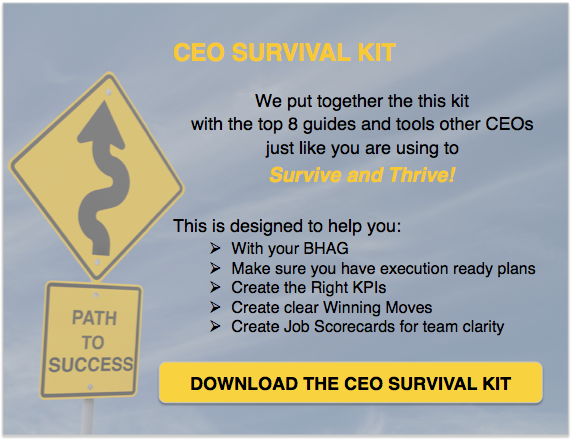