In my last blog, I shared Steve Hoffa from Alpha Guardian’s tips in 5 COO Insights to Keep Your 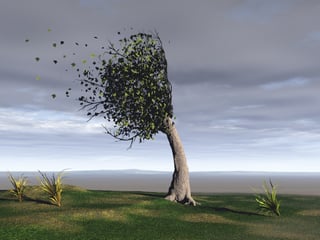 Acquisitions Alive, which described a transition from two companies - Cannon and Stack-On  - as they evolved into one company with multiple brands: Alpha Guardian. During the interview process, a common theme emerged that deserves its own spotlight as it is the least predictive yet greatest weapon to bringing M&A to its glory or to its knees: the human factor.

When Cannon Safe started on this journey, they would attend M&A conferences with their proud plan in their fists. “What we learned from others who went before us was that they were really harping on the HR side of things - the people,” Steve explains. The executive team didn’t think it would be their story, however, Steve concurred that during the M&A:

“We learned the human aspect was the biggest concern and yielded the greatest focus. We had our comp plans in place but, that didn’t factor in the drama and emotions. The people component is everything! Especially when you’re keeping them.”

If I were a betting woman (only when Powerball is $500 million - I have standards), I would have wagered the people side of the M&A would have been then Cannon Safe’s greatest triumph. I learned that even companies with the strongest culture feel the impact as Steve explains:

As Donald Rumsfeld’s book, Known and Unknown illustrates, “We learned that we have to be prepared for unknown unknowns,” Steve explains. M&As have:

1. Communication is Not One-Size-Fits-All

I personally don’t know who invented one-size-fits-all anything but, they are liars and should be held accountable. In that same vein, one could argue the same about communications during change.

Cannon Safe had a detailed communication plan with messages for leaders and stakeholders alike but, “We learned each individual is different. You have to talk to each one individually to address their specific concerns,” Steve explains.

Additions to right-size your communications plan may include:

The M&A plan included the ‘script’ for what to share at certain intervals, and overall, this worked well, Steve shares: “We communicated well for what we wanted to say.” It’s interesting, though, how our minds easily fill in their own blanks when we feel parts of the story are leaked or are missing. Steve continues:

“It became a game of telephone and rumors started. Things were taken out of context. We therefore learned to be more up front: ‘We can’t tell you everything because there’s a timing for everything. It’s not because we don’t trust you.’”

Another way to control the message is to explain upfront that the plan may adjust as the acquisition continues. Steve shared that the travel logistics and timing needed adjusting once they realized they needed to tighten up on expenses, “This put some of our folks into a tailspin when it differed from the original plan.” Steve said.

During times of change, things that wouldn’t normally cause stress can blow out of proportion when expectations aren’t first explained. With that lesson in mind, Steve’s team adjusted the plan by adding milestones to their Plan, Do, Check, Act in order to better communicate and prepare their team for adjustments.

Several roles changed during the M&A, which also required clear and transparent communications. Cannon Safe used Crucial Conversations skills and came to each role discussion with the win-win in mind while armed with facts.

What tends to make it to the plan readily is the people planning and communications of the company being acquired. But, the acquiring side can be easily forgotten. It’s probably a combination of feeling as though one knows their own culture, has been clear about the plan, and silence means agreement. Steve shares:

“We didn’t anticipate the people impact on the Cannon Safe side. They, too, wanted to know Who’s going? Who’s getting promoted? Demoted? The people aspect was on BOTH sides of the M&A.”

The timing of when the acquiring company may speak up can also be lagging, according to Steve:

Tailored communications, FAQs, multiple safe opportunities to submit questions either publicly or privately could be ways to get out in front of both sides of the equation at an equal pace.

As Cannon Safe visited Stack-On to better understand what they did and build value streams, they learned they should have considered the human component here as well. They didn’t necessarily know all of the questions to ask, and, more importantly, the tone in which to ask them.

“We should have started with ‘why,’” Steve explains, to create the common ground. Instead, Stack-On employees felt bombarded with questions which led to instances of defensiveness. “We should have asked how they do things without adding any judgment. This would have built faster trust.”

5. Keep Them in the Game

The focal point of the M&A was, as Steve explains, to “strive everyday to ensure all staff, customers and vendors understand and know that we are ONE company.”

The transition to ONE Alpha Guardian begins with a uniting quarterly theme: ONE P.R.I.D.E. - Personal Responsibility in Delivering Excellence.

To keep the newly formed team focused and in the game, Steve says, “Let the C-suite worry about the scoreboard. Keep focusing on your KPIs and Priorities.” To do this, the newly required year-over-year company KPIs are assigned to the executives while, more goal-focused 13-week race KPIs are cascaded to the teams.

“Previously, we know how to fight this battle. Now, we have to slow down to first teach the new members of our team about our operating systems: Our Core Values, Lean, and Rhythm.”

Alpha Guardian is still a great bet and will weather the future storms that lie ahead because, In the end, their solid strategic foundation and culture are proving to be storm doors.

“Our culture works! Our coin (core values) works! The M&A bent our tree but, it never broke it because our culture was so strong. The tree bounced back.” 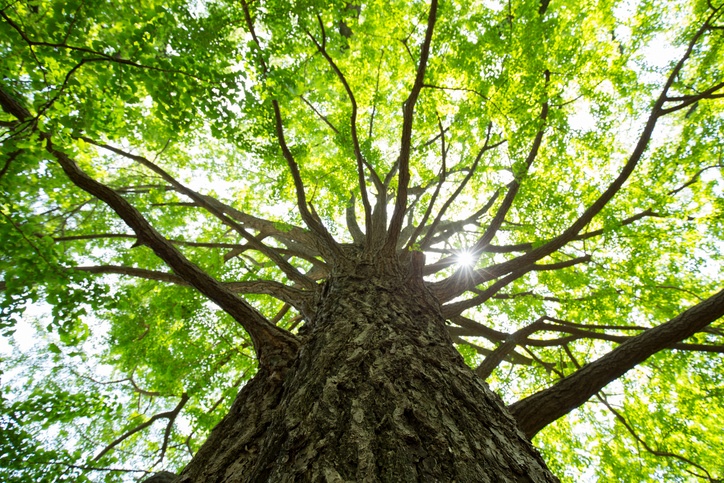 Steve dusts himself off from the M&A and inspects his bruises and scabs. He looks up to his even stronger Alpha Guardian tree and shares the biggest compliment to his collective culture:

“I was SO proud of our people.”